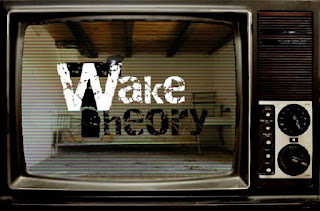 
Listen to Wake Theory's songs on ReverbNation. You will immediately be taken in and captivated by the songwriting and production. Check out Wake Theory's newest release on YouTube, "Forever":

The Interview with guitarist and Mixcraft user Ant Jones:

What's up with the name "Wake Theory"?

In theory we are all awake to the world around us, but are we really awake? Is this reality an illusion that our brain portrays to us, and we are in actual reality, asleep? We are in the process of writing our first ever album titled, Dead Awake. Basically we are all zombies to our cell phones, social media, and things around us, and not what is actually in front of us.

You are all killer musicians, tell us about the band? 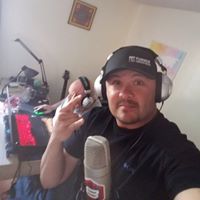 Growing up as kids in Louisana, we grew up listening to Zydeco and Jazz. Fronted by singer, Rick Ferrier, Rick's main influences are Staind, Creed, Alterbridge, Godsmack Breaking Benjamin, Sevendust and Alanis Morrisette. Rick draws his inspiration to write from his children and his positive outlook on life. 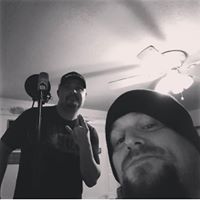 The driving force behind Wake Theory comes from guitarist, Ant Jones. Ant's main influences are Killswitch Engage, In Flames, Bury Your Dead, Godsmack, Disturbed, Mudvayne and Alanis Morissette. Ant draws his inspiration to write from his children, and different things that goes on in his day to day life.

Power Bassist Mark Taylor's influences are Rage Against the Machine, Sevendust, Incubus, Limp Bizkit and Alanis Morissette. Mark gets his inspiration to write from Naysayers and his constant battles with depression. 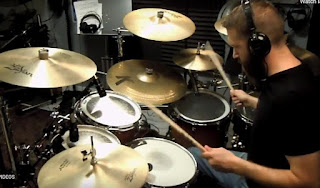 What new features in Mixcraft 8 are you taking advantage of for the production of Dead Awake?

Side-chaining and mixdown to stems are absolutely incredible. The updates to the loop/sample library is amazing. The biggest thing I noticed when opening up a saved track for mixing/mastering is the difference in sound quality. There is a massive improvement from Mixcraft 7's sound to Mixcraft 8 Pro's sound engine. The sound is fuller, bigger and brighter. I love that Mixcraft 8 Pro now has VST 3 compatibility allowing me to use 3rd party plug-ins that I could not use in version 7. The potential is absolutely endless now. I am so glad that I chose Mixcraft as my go-to DAW for all of my music recording needs. Wake Theory is proud to record, mix and master on Mixcraft 8 Pro Studio.


What's up next for Wake Theory?

We have won several contests on ReverbNation and have landed several Radio play slots, with constant air play and rotation. Wake Theory has been asked to tour as a co-headliner coming up next summer. We are really excited about the album release and are looking forward to touring!

To take a closer look at Mixcraft 8, visit www.acoustica.com for more details or download a free trial. Thank you for visiting Anthony’s Home Studio.
at December 13, 2018